Tyler Civic Theatre evolved from Tyler Little Theatre, formed in 1927. Stage productions were performed on a speaker's platform at Tyler High School and on the stage at the Women's Building on South Broadway. In 1939, the Little Theatre erected its own building at the corner of Houston and Glenwood Streets. During WWII, performances were discontinued and the building sold with proceeds held in trust by the City of Tyler. But Tyler's love of local theatre never waned, and when its men returned from the war, they brought new enthusiasm and ideas.

Al Gilliam formed the Circle Theatre at Tyler Junior College, staging productions with audiences surrounding them. The shows proved so popular that a group of Tyler citizens rallied to revive its own city theatre and in 1949, Tyler Civic Theatre was born. Gilliam was named its first resident director and, in 1951, the group opened the nation's first building to be built specifically for in-the-round presentations.

In 1981, TCTC's building almost went up in smoke. A fire forced its closure for an entire season. But the shows go on, on an improvised stage in the former People's Bank lobby. After remodeling and minor expansion, the theatre building was ready for the 1982 season opener, The Lady Chooses. 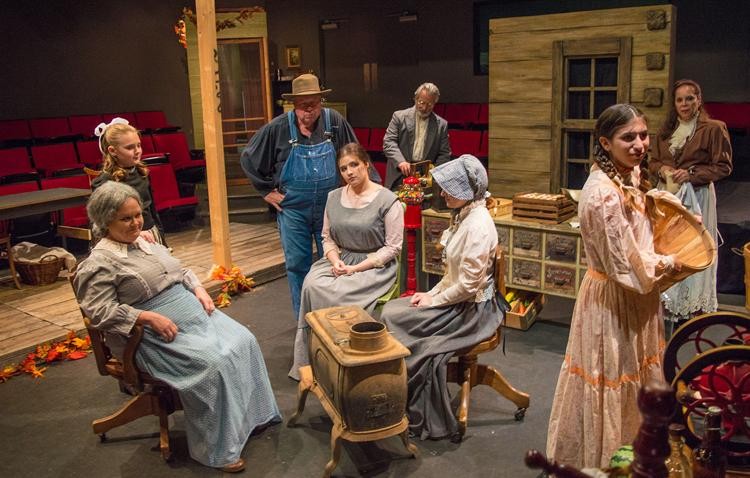 By the early '90s, it became apparent that larger, more modern facilities were necessary for expansion. Through the tireless efforts of volunteers and the generosity of foundations and the public, TCTC's new home was christened in September 2000. The original stage was renovated and rebuilt to house Rogers Children's Theatre (read the June 2005 speech given by Joyce Paro which includes history of the Rogers Children’s Theatre). Student-actors are educated in all aspects of play production in classes designed for preschoolers through adults! The new Braithwaite Theatre at TCTC seats 350, almost twice the seating capacity of the original facility. The entire complex is called Tyler Civic Theatre Center.

From the beginning, TCTC has been supported, managed and performed by voluntary involvement. A board of directors manage its affairs. Performers come from all walks of life, with varying degrees of theater experience. Other volunteers work backstage during productions at myriad other tasks.

Volunteers comprise the largest force within the TCTC complex, bringing quality theater to the people of East Texas. They work onstage, backstage and, most often, offstage for 12 months a year to present entertainment and education in theater arts. TCTC is a non-profit community playhouse bringing entertainment, education, and enrichment, through theater.

"There are a host of folks who have had a large part in the success of Tyler Civic Theatre who play no stage roles in the productions," wrote a 1949 editor in the Tyler Courier-Times. It is still true today. 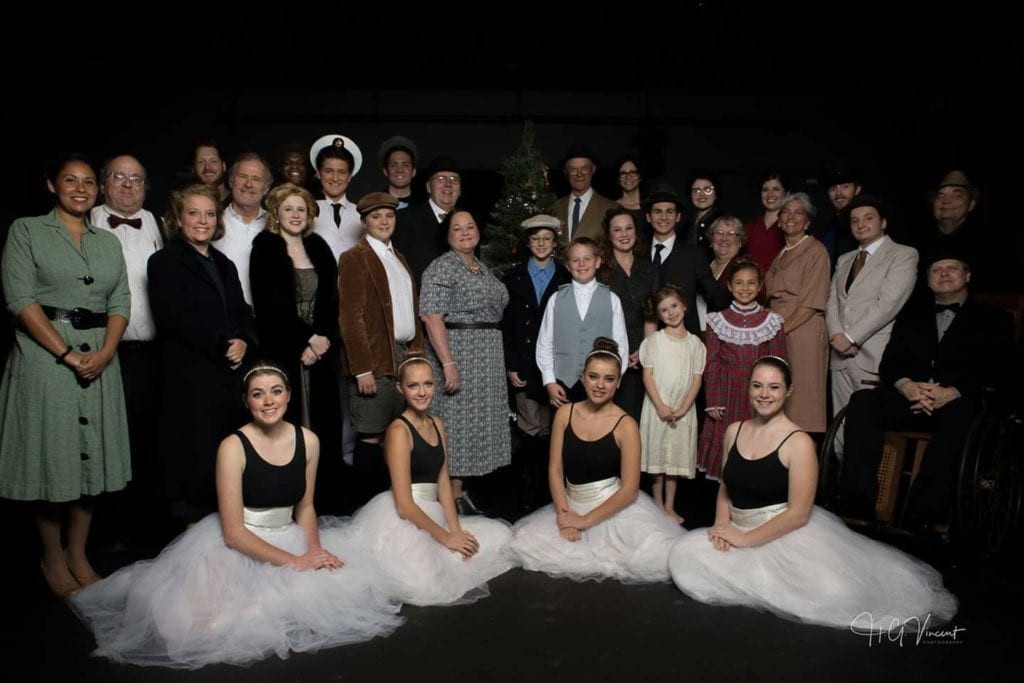 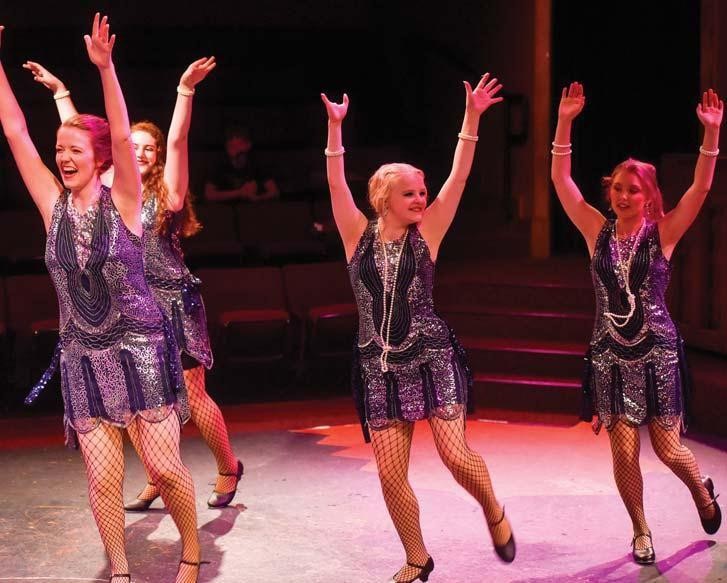